Mercedes-Maybach rolling out the door in China 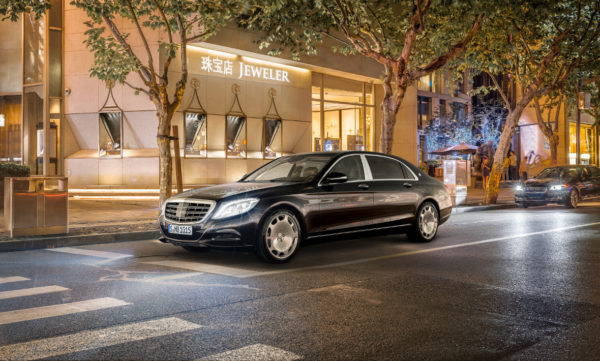 Mercedes-Benz is selling almost as many Maybach cars in China each month as it used to sell worldwide in a year, when it targeted the super-rich with a stand-alone model.

Daimler revived Maybach as a Mercedes sub-brand this year to chase the wealthiest buyers, people who otherwise might have considered a Rolls-Royce or a Bentley.

The Mercedes-Maybach adds legroom and opulent options such as hand-made silver-plated champagne goblets to the standard S-Class.

The effort appears to be working. Mercedes started selling Maybach in China in February as part of a push to catch up with BMW and Audi in the world’s largest auto market, which is suffering a slowdown.

Read the rest of the story  @ Bloomberg