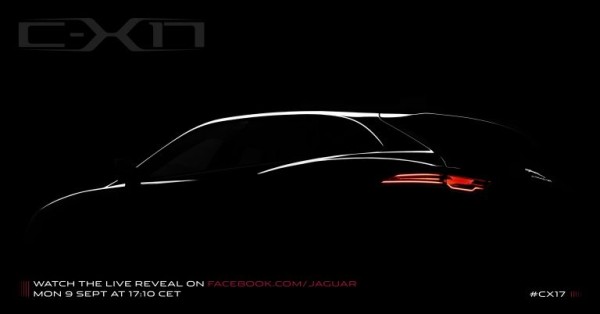 The luxury sedan and sportscar maker is set to unveil the C-X17 concept which will act as a glimpse into the future of the company’s entire model range.

Created as a design study, the C-X17 is a highly advanced, modular aluminum architecture which, in plain English, means that it is a very strong and very light foundation that can be made bigger, smaller, wider or narrower in order to create a host of different types of cars.

Jaguar is being coy about what the first concept car built on this platform will look like but is bandying about the word ‘diversity’ with great aplomb so don’t be surprised to see a huge shooting brake tourer with Nürburgring pretentions.

The recent launch of the F-Type shows that Jaguar still knows a thing or two about making fun-to-drive, powerful two-seat convertibles, but one thing it has been in desperate need of since it split from Ford is a long-term architecture of its own on which to build its new cars. Until now it has been sharing underpinnings with Aston Martin for its coupes.

Meanwhile its now-defunct X-Type entry-level executive sedan, which was conceived to compete head to head with the BMW 3-Series was not much more than a Ford Mondeo in drag.

For those that can’t make it to the C-X17’s official reveal on September 9 in Frankfurt, never fear. Jaguar will be streaming the event live via its Facebook page.